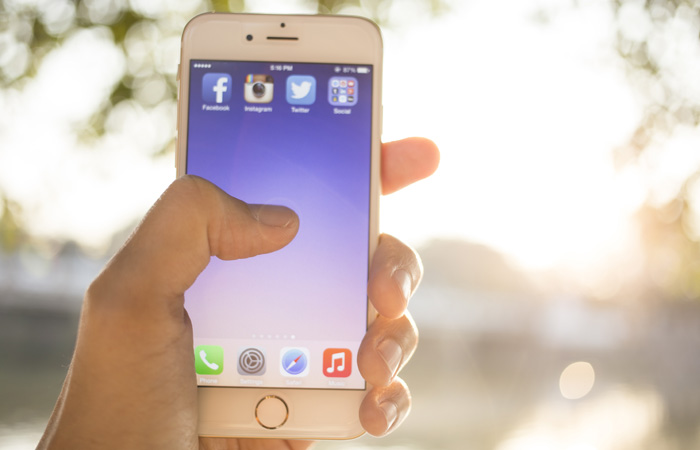 The Country Eye App is a rural crime reporting system that is already available to be downloaded onto iPhone or Android type mobile phones. Through the Fifth Continent project, there is funding available to make some updates to the current format. Communities on the Marsh will be encouraged to make use of this App to report rural crime. There will also be awareness workshops available so that the residents are able to find out about how they can be involved in community safety and preserving the heritage of their area.

There will be opportunities for people to become Country Eye volunteers for the Romney Marsh area. These volunteers would support the current County Eye system in place.

Visit the volunteering page to find out more about getting involved with Fifth Continent projects.

Since the launch of the New Lookers Community Policy we have had a large response which is fantastic, leading to a number of workshops being set up. These workshops will be with the Romney Marsh Litter Pickers, Romney Marsh Neighbourhood Watch, Folkstone & Hythe District Council and the Marsh Academy. If your group wishes to get involved in the project, please contact the project team. 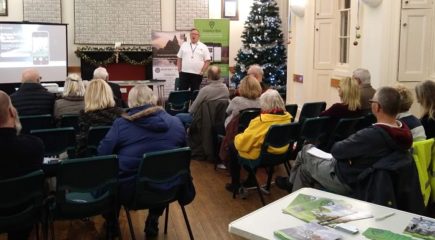 Our New Lookers Launch meeting on 19 November went outstanding, with a good attendance of Councillors, residents and the Police. There was lots of interesting discussion about community safety in relation to the Country Eye app. Through this we will now meet with interested groups to encourage them to actively use the app to deter crime.

We recently attended the first Romney Marsh Neighbourhood Watch meeting and discussed the Country Eye app with them. Several have promised to come to the Community Policing meeting taking place on 19 Nov at New Romney Assembly Rooms.

Following the release of the New Lookers group we will be working with the rural Police Border Engagement team, Country Eye app and Neighbourhood Watch. Look out for the first task meeting – coming soon.

The New Lookers Community Policing group for Romney Marsh is now live. You can now sign up for this group which will give you more information about local issues and allow you to report any suspicious activity. Look out for future workshops coming soon!

Improvements to the Country Eye app have been completed. Soon the New Lookers Romney Marsh group will go live, allowing you to view any local issues and report on any suspicious activity.  This App will not be linked to a police station but information will be passed onto the relevant service. The free Country Eye app is available on Apple’s App store and Google Play store.

The Country Eye App can be downloaded on Android and iPhone smartphones and we will be encouraging people to use it as a means of reporting suspicious activity relating to rural and heritage crime. The App will not be linked to a police station but information will be passed onto the relevant service. There will be a new version released during 2019, which will have a Romney Marsh community group. More information about the app can be found at the Country Eye website at:  https://countryeye.co.uk

This App will be encouraging people to use it as a means of reporting suspicious activity relating to rural and heritage crime. This App will not be linked to a police station but information will be passed onto the relevant service.

Discussions about the improvements to the system are currently underway.

It is planned to create a number of short films about Romney Marsh during the life of the scheme and this will include recording the progress of the projects. Go to the film footage page to get details of the films we have produced so far.